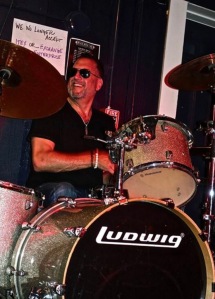 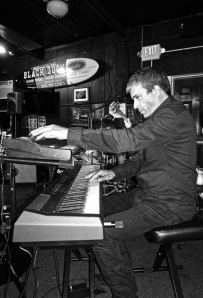 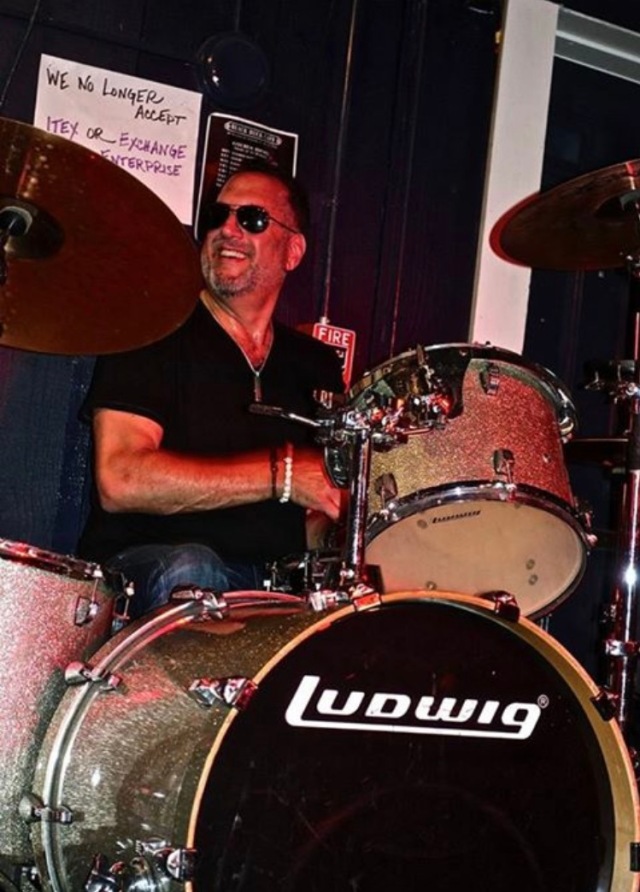 The  Father Jones band is a local Westchester County band you may have never heard of, but I aim to change that. In the music industry, bands get everywhere through word of mouth. Good album reviews and good press releases are important, but nothing in this industry means more than fans speaking up about a band that means something to them. We all have those bands that make us want to listen to them again and again. Any true music fan knows how passionately we tend to speak about bands that move us through lyrics, performance ability, passion, or all of the above. The Father Jones band is a band that I have recently begun to feel that way about. And my goal is to intrigue you enough with this post to get you to go and take a listen.

The band’s album Town Of The Brokenhearted is an album that will make you feel that you’re hearing something special. This album will move you Lyrically, musically and viscerally. Any music lover knows that feeling when they hear a song (or many) that seem as if it was written just for them. This album makes you feel that way from the very first listen. Highlights of the album include the gorgeous After The Fall (Ode to Robert F Kennedy) which sucks you in immediately with its haunting and infectious melody and beautiful lyrics. Another stand-out on the album is  All About You, with its catchy and danceable groove which you’ll find yourself singing in the car, the shower, and if you are anything like me, even in the library and grocery store (yes, I realize I have a problem….). The album doesn’t have a bad song. In fact, it’s hard for me to narrow down which songs are my favorites. They are all so good that my favorites change from day to day.

The band, which consists of singer/guitarist Dan McGill, Drummer Steve Wexler, Bassist Arthur Cognato, Jr. and keyboardist John DiSilvio are that rare mix of musicians that just understand each other. At a recent interview it very quickly became apparent that ego’s were checked at the door and these guys really understand what it takes to work together as a group to make the best music they possibly can. In an industry where diva attitudes tend to run rampant, it’s a really refreshing thing to witness.

The band, who’s influences run from classic rock to hardcore to alternative to jazz and blues, play songs that are a treat for the ears and a treat for the soul. And for those of us who are a little wild at heart and who appreciate nothing more than a band that plays as loud and as hard as they possibly can, these guys show their true punk and rock and roll souls while playing live. They give us their all. The louder, the wilder, the better. And for this punk rock girl, that says everything.

When the band took the stage at The Black Duck in Westport , Connecticut recently, they were asked by the guy running the show to please keep the volume down. But in keeping with who they are as artists and musicians with integrity and passion, they played just as loudly and just and hard as their music warrants. Fans like me could not accept it any other way.

J. How long have you been together?

Dan: This current lineup has been together for about a year. But we started about two years ago.

J. How did the band start?

John: Me and Dan met and he wanted to get going with a band. He had played with Arty for a long time. So I got on board. It took off pretty quickly once we got started.

Arthur: Dan and I have been playing in bands together forever, since the early 90’s. We played all over the tri-state area.

J. How did you come up with the name of the band?

Dan: It’s hard to get a band name these days, all the good names have already been taken. So I just took two generic names and put them together. It sounded good and it surprised the shit out of me that it wasn’t taken.

Steve: This is a better story; It was taken after the Guyana tragedy where people drank the bad Kool Aid. Father Jim Jones.

John: It was named after my Uncle that was a Priest, Father Jones.

J. Who are some of your biggest influences?

Steve: My top 5 biggest influences are John Bonham. That’s it. All 5 of them.

Arthur: I guess for me as a bassist I’d have to say  Chris Squire, Geddy Lee, and John Entwistle

John: I have a lot of the old rock stuff. Punk and Hardcore. Bad Brains, Minor Threat. The Who, The Stones, Prog rock.

Dan: And me as a songwriter, I’ve always been into the guys that could write the great songs. John Lennon, Bob Dylan. I think a pay the most attention to those guys that can write a song without bullshitting you. That was one of the biggest things I took away from the punk and hardcore scene. There wasn’t any bullshit. You just wrote it like you saw it. It was honest . If you bullshit, you’re going to get exposed. Great lyrics are always honest.

J. Do you feel that you incorporate some of your punk and hardcore influences into this band?

Dan: Not so much as some of the other bands I’ve been in with Arty, but yeah, we incorporate some of the attitude, the angst, the energy. I guess it’s always there somewhere.

J. So Dan writes the lyrics, do you all come together to write the music?

Arthur: Dan sketches the outline and structure. He gives us a framework and then we all come in and make our parts our own.

Steve: We just hide behind the shadow of Dan’s talent.

J: How do you decide which albums you’d like to record?

Steve: When the hair stands up on your arms. That actually happens a lot. You just know when it’s right.

J. Do you each have a favorite song on the new album?

Dan: After The Fall is my favorite. It’s a powerful song about Robert Kennedy.

Steve:  All about you. As a drummer the groove is hypnotic and cool and if you play it right, it just grabs people.

John: All about You is my favorite on the album. But Dan has a catalog of songs we can draw from. It’s great to have that in an original band.

Arthur: Lyrically, I like After the Fall, but musically, I’d have to say Town Of The Broken Hearted.

J:  Do you have other songs you are ready to record?

Steve: We have 70 minutes ready to play live, so we have a good amount of music to play.

J. What can we expect from the band in the future?

Steve: We will be together until it’s not fun anymore. At our age, we aren’t doing it for women, or money or fame, we are doing it for the fun of it. And it’s really fun. It’s really good music.

J. We are living in times of such political madness and discourse and it almost feels like the country is in free fall mode right now. What do you think music does to help?

Steve: Medicate. It medicates people and makes them feel better.

John: It offers people an escape. Or if you want to listen to something political, it’s a validation of your views.

Steve: There is no difference between now and when you were a kid. You could always connect to something when you were mad at your parents, or your girlfriend or anything else bad going on in the world. You could turn up the volume, slam the bedroom door and connect with the music to make you feel better.

Arthur: I think there is always a piece of the song someone can identify with. People take what they need from the music. I think Dan’s lyrics are in that realm.They are about real things and real experiences, and people can identify .

The Father Jones Band’s album is available for purchase  on iTunes . Look for many more shows coming up in the future. I’ll keep you posted!